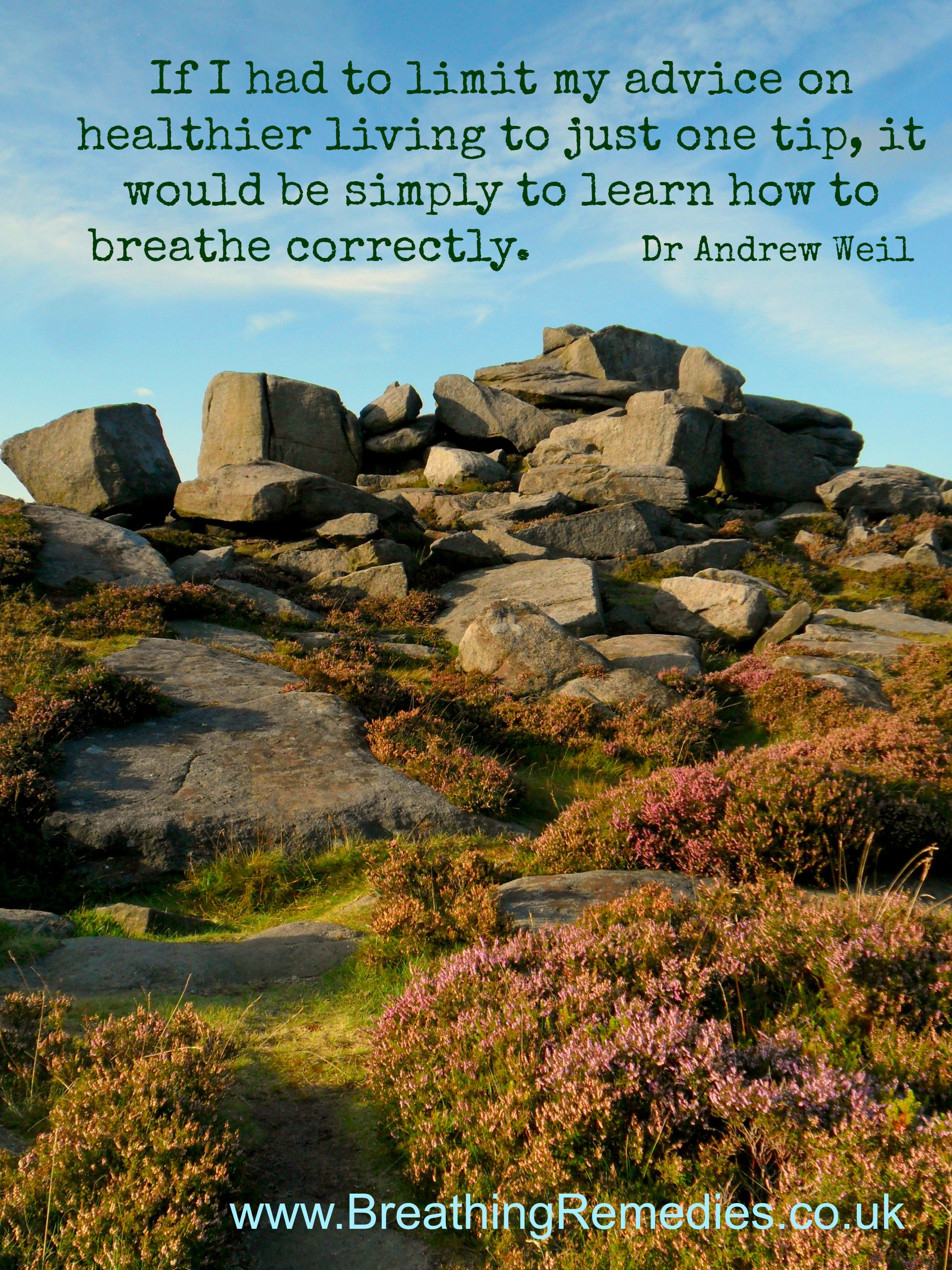 A client asked me recently “Why not write a topic about what deep breathing actually means in the Buteyko context?” So here goes, I am preparing to open a can of worms… But before I do that I will just recap that as a breathing educator I identify and help to correct (using the Buteyko method), disordered or dysfunctional breathing  and that: The aim of breathing education is to restore a healthy breathing pattern, to allow the natural, normal, nasal, soft, gentle, smooth, quiet, invisible, efficient, underlying breathing pattern to emerge, so breathing is easier and with the diaphragm free. The most effective way of doing this is by relaxation; by removal of layers of tension caused by bad breathing habits and stress. As the breathing softens and reduces, symptoms decrease too. Dr Buteyko called his method “reduced breathing by relaxation”. 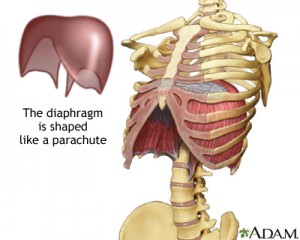 And when I teach I avoid the word DEEP like the plague! That is because it is so utterly confusing as it means two (at least) completely different things to different people: a)      The favourite interpretation of DEEP breathing is “fill your lungs to capacity”; these people may assume “the more you breathe the better” and that it is good to get in more oxygen and to flush out the toxic waste gases. They are in the majority and this deep breathing idea is ingrained, they look incredulous if you tell them “the more you breathe the less oxygen the body gets”. Sometimes people catch sight of my information stall – read the sign “better breathing-better health” and they are off, they stand in front of me filling their lungs with big, noisy breaths  – often with open mouth – the complete opposite of what I teach. I have had to ask people to stop, hyperventilation like that really could make them pass out! I think it is more accurate to call this big breathing or big volume breathing, and I never recommend it for people with healthy lungs (of course if you are exercising you will breathe more and that is entirely appropriate, and there may be rare instances where your medical professional may give you certain respiratory exercises). When Dr Buteyko talked about the disease of deep breathing, this is what he meant and “deep”probably was a poor choice of wording by the Russian to English interpreter!  (There are similar problems with the term “shallow breathing”). b)      The second interpretation of DEEP breathing is “diaphragmatic breathing” so breathing predominantly using the diaphragm, the thin layer of muscle that separates the chest and abdominal cavity that is designed to be the primary breathing muscle.  This is better.

Three dysfunctional breathing patterns; have you got one?

For this post I will describe 3 types of dysfunctional breathing focusing on where your breathe from (avoiding the term DEEP), and will leave a detailed description of why they are suboptimal and what good breathing is for future posts. Do you recognise any of them?

Are you breathing large volumes and /or fast breathing?  – you only need to use about 10% of your lung capacity at rest, some people use much more.  Moreover, many people breathe far faster than the norm of 8-12 breaths a minute at rest. It may be easy to see and hear your breathing at rest, and you might breathe through your mouth a lot. You may be using chest, shoulders and diaphragm.

Often people with anxiety and panic hold in their stomachs tightly and have tense, raised shoulders. Or you might be holding in for vanity’s sake, or to squeeze into those fashionable clothes! Have you got stiff neck and shoulder muscles? A slumped posture is another way to restrict the normal range of the diaphragm and encourage chest breathing. Do you gasp through your mouth a lot when speaking? Don’t think you are off the hook if you work out, that 6 pack could also tend to hamper your diaphragm from doing its job properly!

Right, you are more knowledgeable, have read that chest breathing is not good, that you must use your diaphragm and you may have even been taught to push out your tummy as you breathe in to prove that your diaphragm is engaged (belly breathing or abdominal breathing). But you may just have swapped one bad breathing habit for another, as this can be overdone! (I know, you can’t do right for doing wrong!) Alexander technique teachers call abdominal breathing “abominable breathing”! It is not part of normal relaxed breathing if you are forcing it, especially of you are trying hard not to use your chest at all to breathe and you and up with a stiff back/ribcage. Do you recognise any of them? (By the way, the second one, chest breathing was me for over 30 years -and I have to keep aware of my breathing to keep it at bay even now when I am in a rush or stressed). Let me know and open the discussion by commenting below on the blog. You can sign up for newsletters  too.