Before I started working with Janet, I was often tired, woke up tired, headachy, with a stuffed nose and dry mouth and, 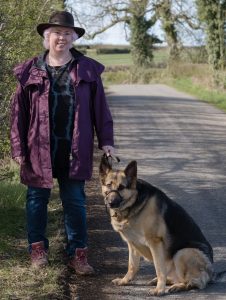 in hindsight, I can see that I frequently breathed heavily and with my mouth open. I’d known Janet for a while although I hadn’t fully appreciated the scope of Buteyko but I was impressed by the outcomes Janet had achieved for herself and other clients.

Improving my breathing led to vast improvement in many of my health issues during the time I was working with Janet, (some I would not have expected to be impacted) so now I sleep better, have more energy and fewer allergies.  I’m much more aware now of my breathing. I’m conscious of the times when I breathe through my mouth, and once I realise I focus on breathing correctly. The biggest realisation for me was that I could walk at my breathing pace rather than trying to breathe faster or more.

Anyone with breathing issues would benefit but I believe being more aware of how we breathe can help everyone. The course worked very well via Zoom and I appreciated Janet’s expertise and knowledge and gentle encouragement. Her support was very generous, and highly recommended.

I am extremely happy that I invested in Buteyko breathing work with Janet Winter. Learning new breathing habits will be an on- 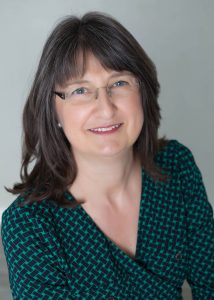 going life practice and I am totally encouraged by all the subtle ways my life has improved since learning the Buteyko method. Discovering I can breathe through my nose and not feel like I’m suffocating has been revolutionary; sleeping with my mouth closed has improved my sleep in all sorts of subtle ways. Working with Janet has been a powerful part of my journey in getting rid of a persistent cough and dropping reliance on pharmaceutical drugs.

If you are serious about living with more ease and less coughing I can highly recommend Janet as a sympathetic and supportive teacher, guide and mentor.

I have been struggling with poor sleep, low energy and palpitations for the past five years. Although I have experienced some improvement with various alternative therapies nothing had really resolved my insomnia and consequent exhaustion. 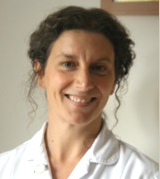 However, since practicing the simple Buteyko breathing exercises I have slept well for the past five weeks and have more energy than I can remember for many years – so much so I am planning a long-distance charity bike ride. I feel generally calmer,

my hands and feet are no longer blocks of ice and my chill blains have disappeared! What a wonderful, simple therapy.

NB Lisa completed her 200 mile bike ride in the highlands of Scotland, raising money for a dyslexia charity!

I started visiting Janet 8 weeks ago so I am still working on improving my breathing. The reason for my starting the course was the frequent chest infections I have always been bothered with- and which seem to be lasting longer.

Before I took the Buteyko breathing course I was struggling to get over a type of viral bronchitis. My main problems were exhausting cough, blocked sinuses and poor sleep, with inevitable energy loss and low morale. The GP had advised me to give it time and rest.

I did hesitate before starting the course because of the financial commitment but the symptoms  began to improve within the first few days of the breathing course, which was so encouraging. I was amazed how the nose breathing eased the mucus/sinus congestion and rapidly the coughing. Nose breathing at night also brought much improved sleeps.

It is a challenge to do the exercises regularly (and my breath control during speech is my biggest challenge) but I have been amazed at how much my whole quality of life has improved  and the welcome sense of calm that comes with practicing the Buteyko breathing exercises.

Janet gave good clear guidance and kind support which made for an enjoyable and positive experience.

About me, Buteyko breathing educator 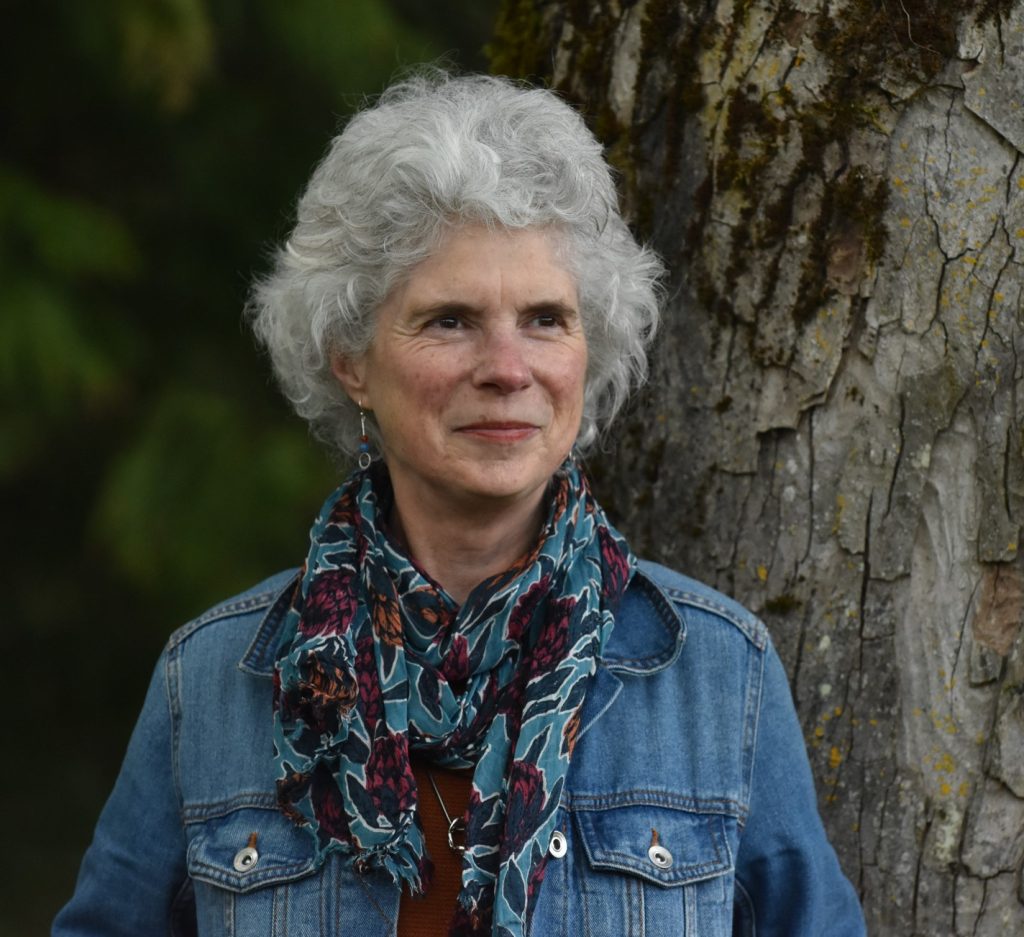 Hello, I am Janet,  a  Breathing educator (Buteyko), and Posture specialist (Egoscue): better breathing and better posture lead to better health. I teach natural health control with no drugs, gadgets or manipulation. You can sign up to my newsletter here.

I am fully insured (Holistic Insurance)

I was involved in healthcare/biomedical research for 30 years although previously in a very different role. Before training as a Breathing educator, I spent 20 years in drug discovery. My focus was on novel painkillers for a major pharmaceutical company based in a London Institute.
I worked as a neuroscientist and cell biologist, directing a team of bench scientists. (So I am not a medical doctor but I have a PhD in Neuroscience) I authored or co-authored more than 50 journal articles and reviews on my research.  My professional profile can be seen here on LINKEDIN.

Why I became a breathing educator

If you are reading this because you have CFS/ME, I know what you are going through. I know what it is like to hold onto a job by my fingernails. I worried about how we would feed the family if I lost my job. I would come home and eat and sleep and spend my weekend recovering. My social life was non-existent.

I was lucky to quickly get to a consultant who diagnosed me with candidiasis.  Anti-fungals and a yeast and sugar-free diet helped a lot, but not enough.

I felt “written off” and had nothing to offer. I was a mum, partner and employee with massively reduced physical and mental output compared with previously.
After trying many different avenues, cranial osteopathy, chiropractic, mercury amalgam filling removal and more – I became a “fat-folder patient”.

How I got sick

I suspected my symptoms were “stress related”. But they did not ease when I left my stressful job and moved out of London to the countryside.

Looking back on my history I can clearly see my own physical and emotional stresses accumulating. Starting with a very traumatic bereavement, on-going work and family stresses, then a really bad summer respiratory infection/ cough. This cough was not shifted by two different antibiotics.  However, the antibiotics probably contributed to unbalancing my gut flora, hence the fungal overgrowth/candidiasis.

A cough seems to be one of the best ways to mess up your breathing pattern.  Many of my clients tell me “I was fine until I had that cough/chest infection, and I never really got my health back!!”

The breathing centre in the brain gets to think that big volume breathing is normal. Unless you know about it, it is sometimes hard to recover. Luckily you CAN retrain your breathing by learning Buteyko and you CAN have hope of better health.

Changing my breathing back to a more normal pattern really helped me. It was a big missing piece of my health puzzle, and one I had frankly never considered. One definition of stress is “anything that makes you breathe more”. And I know now that breathing too much can actually deplete the body of oxygen. And stress can be emotional or physical.

So that is why I do what I do and why I am passionate about it.  I found a way to improve my chronic fatigue by better breathing and I trained as a breathing educator so I could help others with this devastating disease. There is so little help out there for them (you?).

Then chronic backache made good breathing impossible, and I discovered postural alignment therapy (Egoscue) to help with that. And I am still amazed at the progress I am making. It’s wonderful to have decreased pain and increased function when I had accepted decline at my age was inevitable. It’s not! 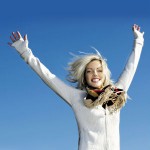 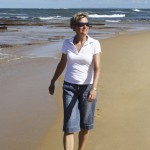 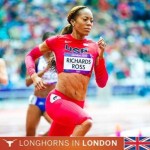 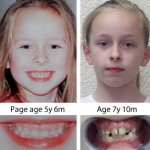